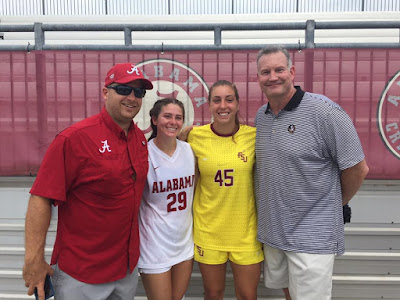 Looking at his background, it is clear that Kevin Verpaele is proudest of his family, although he is also a dedicated businessman. For nearly two decades now, Kevin has managed to compile a significant amount of work experience, starting with his first job after college, when Kevin Verpaele worked as a configuration manager for the Space Lift Range Systems at Patrick Air Force Base. These days, he runs Critter Ridders Pest Control in Brevard County, a business he recently took over. Critter Ridder offers a wide range of pest prevention and remediation services to residential and commercial properties throughout the county, all at prices anyone can afford.

Though Kevin Verpaele was born in Elmhurst, Illinois, he actually grew up in Merritt Island, Florida, where he graduated from Merritt Island High School in 1999. Following graduation, he moved on to the University of South Florida, which he attended on a football scholarship. He became a starting safety on that school’s football team, but he was also married and raising a child with his wife. A testament to his sense of responsibility is his willingness to leave football practice early to pick up his daughter from her child care facility, wearing his complete uniform, and coming back to practice to finish. In his senior year, he was even named captain of the football team, which was a huge honor.

His family-oriented approach has paid dividends in many ways. The daughter he used to break practice to pick up from day care now attends the University of Alabama, where she is a sophomore. So far, she has a high GPA and has made the Dean’s List. Another daughter plays soccer as a freshman at Cocoa Beach High School, as well as club soccer for Orlando City.
Posted by Kevin Verpaele at 5:34 AM